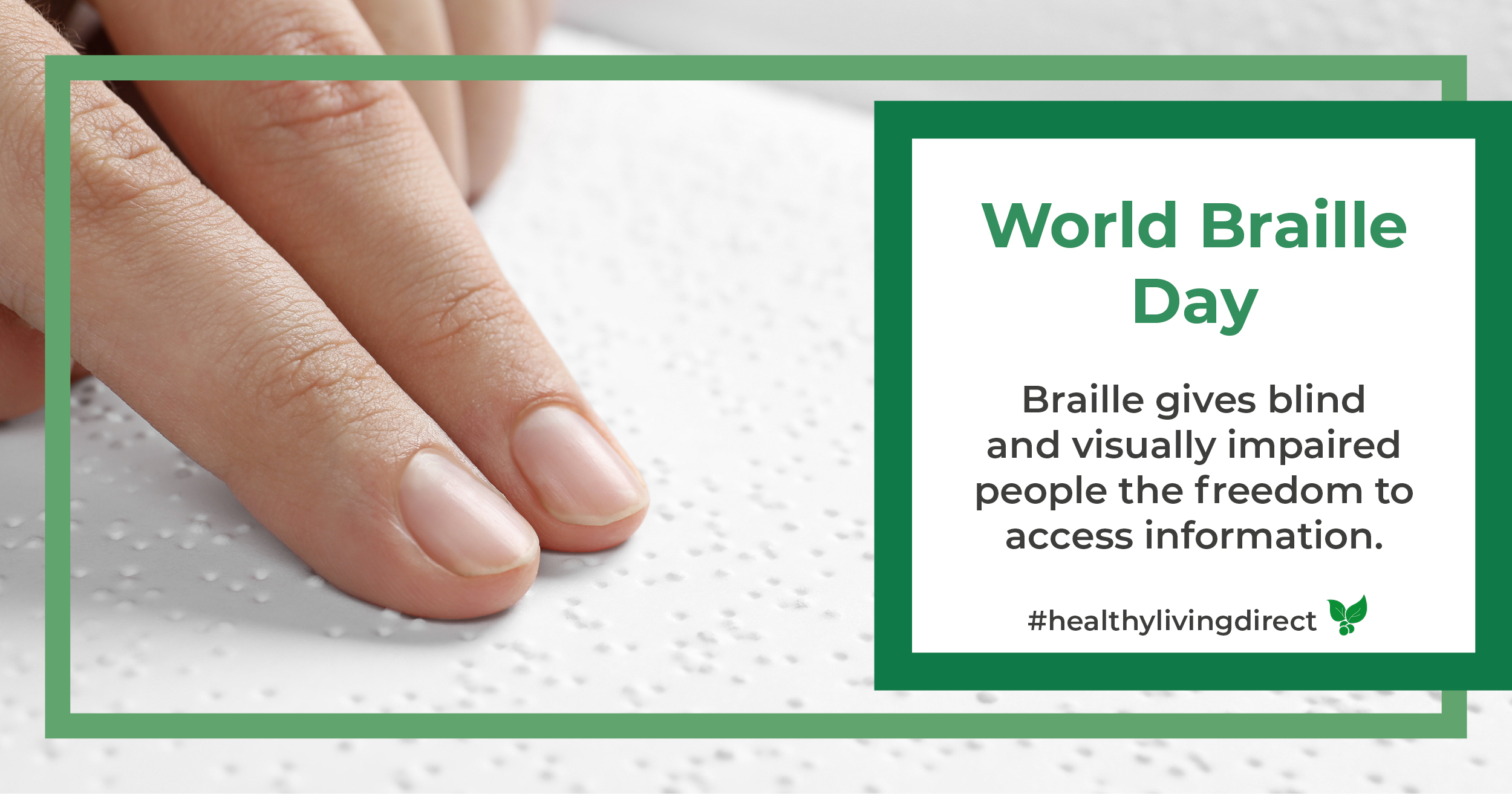 Today is World Braille Day, a great awareness day which brings attention to the importance of braille. Braille gives blind and visually impaired people the freedom to access information, enjoy literature and even play board games with friends. World Braille Day coincides with the birthday of its creator Louis Braille. Read on to find out more.

How was braille invented?

A man named Louis Braille invented the system in 1824 while a student at the National Institute for Blind Children in Paris. Louis adapted a system used by a French army officer called ‘night writing’. This was used for night-time battlefield communications. To do this, he changed the 12-dot configuration of night-writing to 6-dots for braille.

His peers at the National Institute for Blind Children quickly accepted and used this new system but it was not officially adopted by the Institute until 1854 – after Louis Braille’s death.

A universal Braille system for the English-speaking world did not happen until 1932. Standard English Braille was created in collaboration between Great Britain and the United States.

Braille is a form of writing used by blind and visually impaired people. It is read by using the fingers to feel raised dots on embossed paper. There are 63 characters, each one represented differently within a cell that contains six dots. Each character has its own configuration of raised dots.

This page illustrates the braille alphabet and numbers clearly for an easy example of how braille is shown. 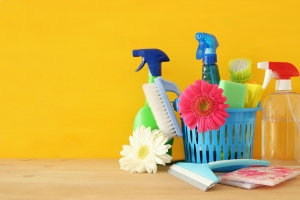 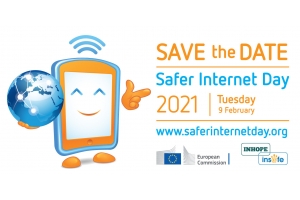 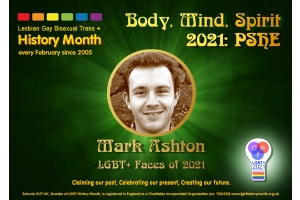 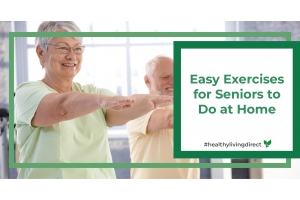 Easy Exercises for Seniors to Do at Home 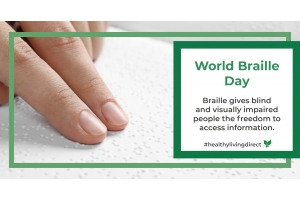